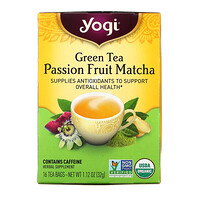 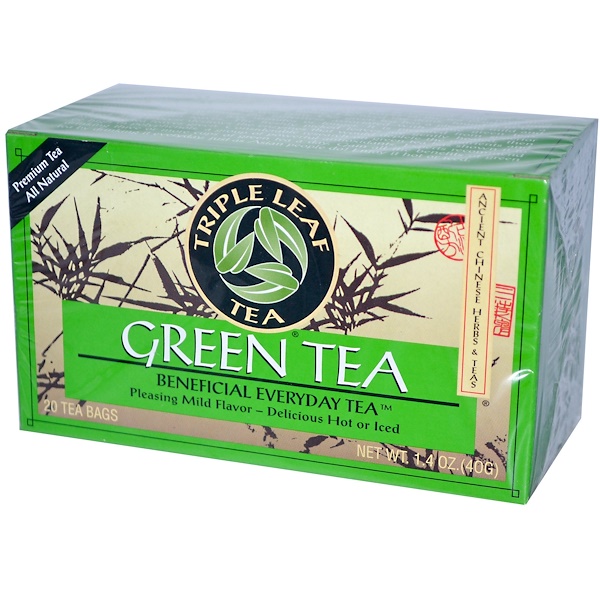 Traditional Chinese herbology began in approximately 2500 B.C. Recently, here in the West, people have discovered the value of this ancient system. Tea drinkers are able to enjoy a wider variety of Chinese herbs and teas that rarely were used in the West until now. The Chinese system of herbology has been recorded in ancient texts, which are studied and employed even today. This time tested knowledge has been passed on from generation to generation over the centuries.

Triple Leaf Tea comes from such a tradition. It is made is the U.S.A. by a Chinese American family-owned business. The company owner can remember stories of his own grandfather selling herbs and teas in his village in China. Today, these traditional Chinese herbs and teas are available to you. We wish you harmony and health.

Legend in China says that tea was discovered accidentally by Shen Nong, the Divine Cultivator, around 3000 B.C. He is credited with inventing agriculture and Chinese herbology. One day, leaves of the tea plant fell into water he was boiling outside his house. He liked the drink, found it to be a healthful beverage, and tea was born. Our green tea has a pleasing mild and aromatic flavor, without the bitterness associated with some green teas, whether steeped for a few minutes or longer. It is prepared from superior quality green tea leaves. The freshly picked leaves are gently heated, then dried. This process destroys the enzymes that would deplete the nutrients and keeps the tea leaves green. Considerable research on green tea has shown it to be high in polyphenols, a group of powerful antioxidants. Experts recommend drinking three or more cups of green tea a day. Gain all the benefits of green tea by drinking it everyday, just as Asian people do! Enjoy it hot or iced.

To extract more of tea’s benefits, steep 5 minutes. For a delicious change, try it with lemon and honey, or your favorite sweetener.

We use oxygen bleached tea bags.